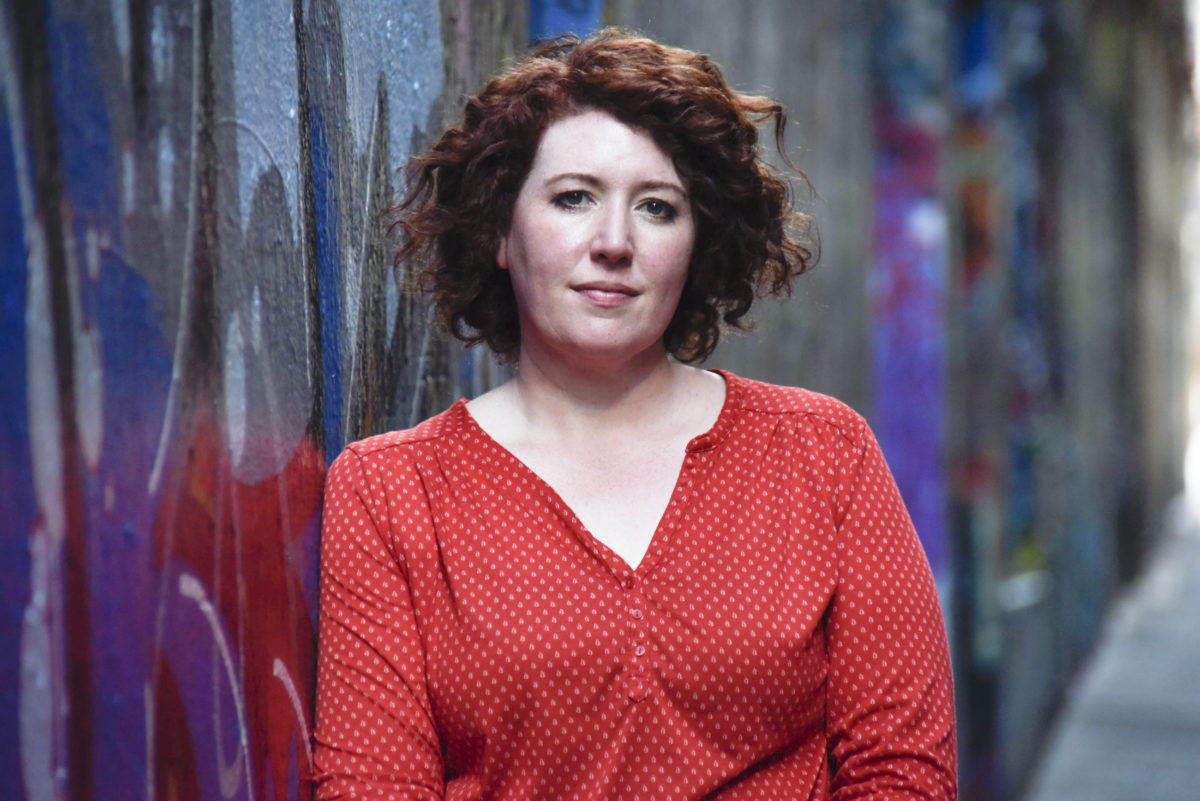 Jane Harper is the author of international bestsellers The Dry, Force of Nature and The Lost Man. Her books are published in more than 35 territories worldwide.

The Dry is to made into a major motion picture starring Eric Bana as Aaron Falk; filming concluded in April.

Jane will be in conversation with one of Ireland’s most successful Irish female crime writers, Liz Nugent, at CITY HALL (please note VENUE CHANGE) on 16th July.

Jane was born in Manchester in the UK, and moved to Australia with her family at age eight. She spent six years in Boronia, Victoria, and during that time gained Australian citizenship. Returning to the UK with her family as a teenager, she lived in Hampshire before studying English and History at the University of Kent in Canterbury.

On graduating, she completed a journalism entry qualification and got her first reporting job as a trainee on the Darlington & Stockton Times in County Durham. Jane worked for several years as a senior news journalist for the Hull Daily Mail, before moving back to Australia in 2008.

She worked first on the Geelong Advertiser, and in 2011 took up a role with the Herald Sun in Melbourne.

In 2014, Jane submitted a short story which was one of 12 chosen for the Big Issue’s annual Fiction Edition. This inspired her to pursue creative writing more seriously, breaking through with The Dry at the Victorian Premier’s Literary Awards in 2015.

Two brothers meet at the border of their vast cattle properties under the unrelenting sun of outback Queensland.

They are at the stockman’s grave, a landmark so old, no one can remember who is buried there. But today, the scant shadow it casts was the last hope for their middle brother, Cameron.

The Bright family’s quiet existence is thrown into grief and anguish.

Something had been troubling Cameron. Did he lose hope and walk to his death? Because if he didn’t, the isolation of the outback leaves few suspects…

The Lost Man is on sale in Australia and New Zealand (Pan Macmillan), the United States (Flatiron Books) and the United Kingdom (Little, Brown). The Lost Man has also been sold to more than 20 foreign language territories.

Jane will be in conversation with one of Ireland’s most successful Irish female crime writers, Liz Nugent, at CITY HALL (please note VENUE CHANGE), Dame Street, Dublin 2 on 16th July.

Liz first began to write for broadcast in 2003. Between 2003 and 2013, she worked as a Story Associate on the popular television soap opera Fair City. She had several pieces accepted for Sunday Miscellany, a radio series on RTE Radio 1 specialising in nostalgic autobiographical writing.
Subsequently, she had two children’s stories accepted by the Fiction 15 series for the same broadcaster.

In 2006, her first short story for adults, Alice, was shortlisted for the Francis McManus Short Story Prize. Liz went on to write a children’s animation series called The Resistors for TG4. Her half-hour drama, The Appointment was one of four winners chosen to be broadcast live on TG4 in the Seomra Sé series. Liz’s radio drama, Appearances, represented Ireland at the New York Festivals in 2008. She was the winner of an EATC bursary and writing workshops in Geneva and Berlin for pilot episode of drama series Campus in 2007.

Liz’s first novel Unravelling Oliver was published to critical and popular acclaim in Ireland in March 2014. It quickly became a firm favourite with book clubs and reader’s groups. In November of that year, it went on to win the Crime Novel of the Year at the Irish Book Awards and was long listed for the International Dublin Literature Prize 2016. She was also the winner of the inaugural Jack Harte Bursary provided by the Irish Writers Centre and the Tyrone Guthrie Centre in Dec 2014.

Her second novel, Lying in Wait, was released in July 2016. It went straight to number 1 in the Irish Bestseller lists, remaining there for nine weeks and spent eight months in the top ten.

In September 2016, Liz was awarded the Ireland Funds Monaco bursary and went to Monaco for a month to write in the Princess Grace Irish library.
In November 2016, Lying in Wait won the RTE Ryan Tubridy Show Listener’s Choice Award at the Bord Gais Energy Irish Book Awards. The book was also shortlisted in the Crime Fiction category. It has been long listed for the Dublin International Literary Award 2018.

Liz was honoured to win the Irish Tatler Woman of the Year award in Literature in October 2017.

Her third novel, Skin Deep was published by Penguin books in the UK and Ireland in Spring 2018 and again hit the bestseller list. 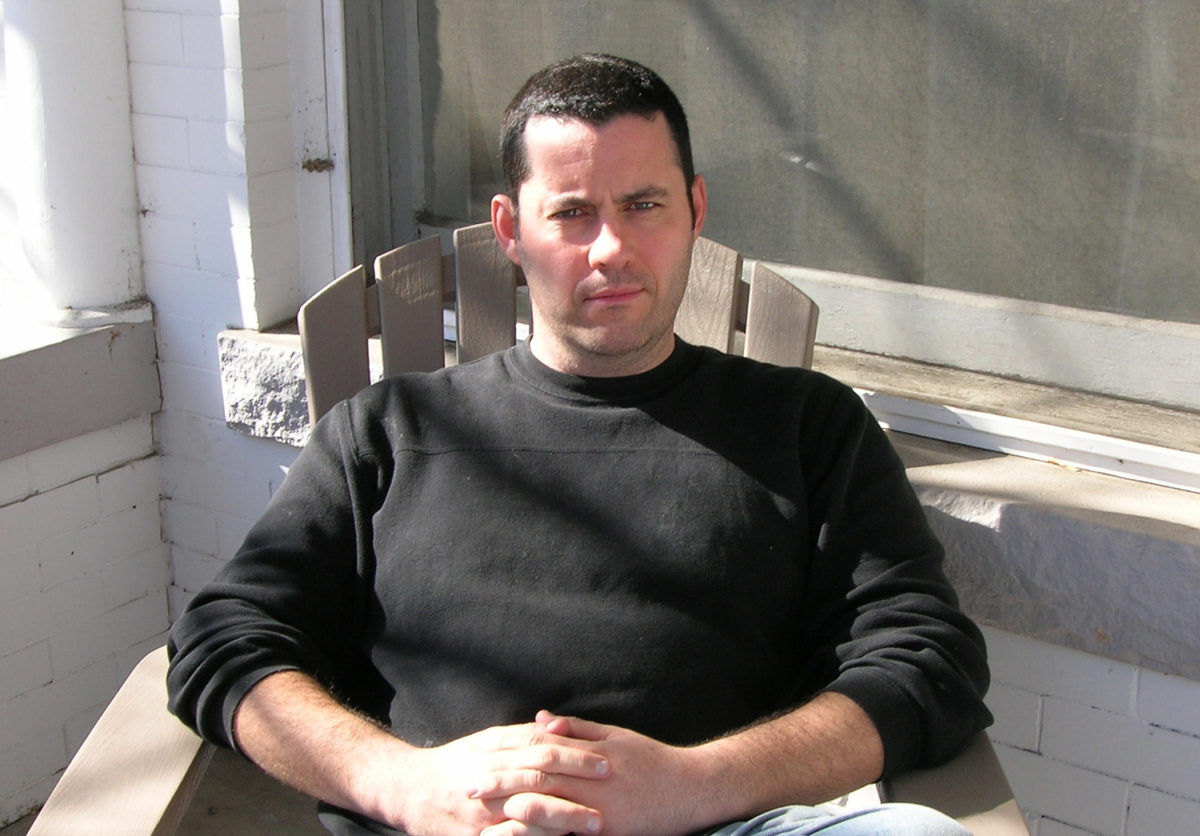 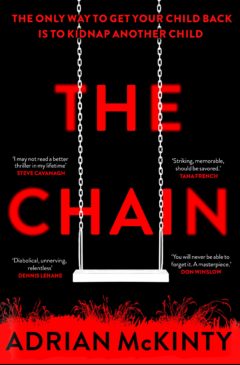 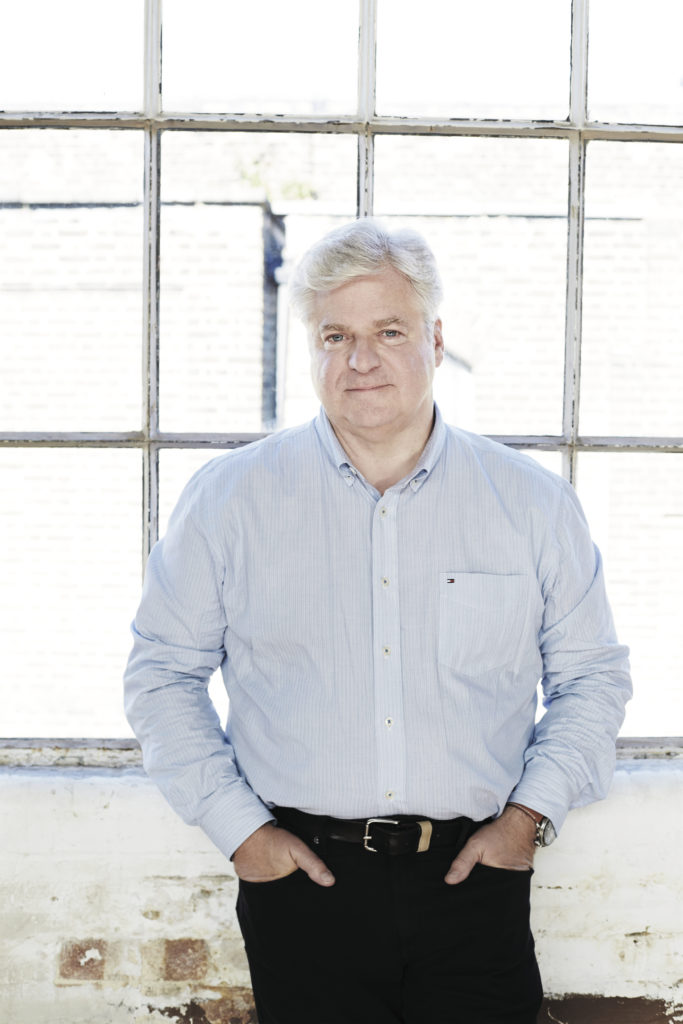 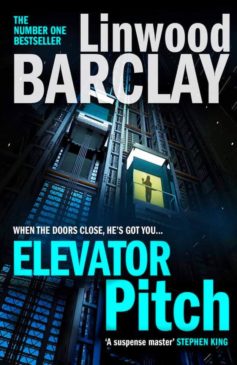