‘Murder One has rapidly become a vital cornerstone of the literary calendar and the energy and excitement  generated by their calendar of online and offline events mean it would be criminal to miss it!’
SIMON TREWIN – Literary Agent

We are absolutely thrilled with the success of Murder One ’22, brought to you this year with the invaluable support of The Arts Council and DLR Libraries. This year we welcomed a host of Irish and international authors and live streamed the majority of our events for an online audience who were able to interact with our guests via social media.

The recordings of the events will be available to view in a few weeks time once we have downloaded, edited and uploaded – join our mailing list below and we can notify you when they are published, so that you can watch back. We’ll also be able to notify you first of future events so you can be sure to get tickets.

But before we go for 2022, we have one more fabulous and FREE event to bring you, this time in association with Dublin Book Festival and Dublin City of Literature, Crime in the City.

Following on from last year’s successful crime event, we return to a gathering of some of the sharpest literary criminal minds from UNESCO Cities of Literature around the world. This time, inspired by cities of literature Québec, Edinburgh and Kuhmo in Finland, we are joined by Roxanne Bouchard, Abir Mukherjee and Antti Tuomainen in conversation with Sinéad Crowley, as they discuss how their home cities have influenced and shaped their writing, how crime fiction crosses geographical divides and what prompted them to start a life in crime

Roxanne Bouchard is one of French Canada’s most prestigious authors and playwrights. Her Detective Morales series has been shortlisted for the CWA Crime in Translation Dagger and won the Crime Writers of Canada Award for Best French Crime Book, and a number-one bestseller in her native Canada. Her writing has been widely compared to Annie Proulx and Louise Penny. Whisper of the Seals, book three in the series, was published by Orenda Books in August. She lives in Quebec with her partner.

Abir Mukherjee is the Times bestselling author of the Wyndham & Banerjee series of crime novels set in Raj-era India which have sold over 400,000 copies worldwide and been translated into 15 languages. His books have won numerous awards including the CWA Dagger for best Historical Novel, the Prix du Polar Européen, the Wilbur Smith Award for Adventure Writing and the Amazon Publishing Readers Award for E-book for the Year.

Alongside fellow author, Vaseem Khan, he also hosts the popular Red Hot Chilli Writers podcast, where every fortnight, joined by special guests from the media and literature, he takes a wry look at the world of books, writing, and the creative arts, tackling everything from bestsellers to pop culture.

Antti Tuomainen has been dubbed ‘the funniest writer in Europe’ by The Times, and he was one of the first to challenge the Scandinavian crime-fiction formula, with his poignant, dark and hilarious The Man Who Died, which has since become an international bestseller and a mini series. His books have won or been shortlisted for the Glass Key Award, the Petrona Award, the CWA Crime Fiction in Translation Dagger and the Last Laugh Award. The Rabbit Factor, the first in Antti’s first ever series, was a number-one bestseller and is now in production for a major motion picture, starring Steve Carell. Book two in the series, The Moose Paradox, was published in October by Orenda Books.  He lives in Finland with his wife.

Journalist by day, author by night (and sometimes early mornings too), Sinéad Crowley is currently arts and media correspondent with RTE News in Dublin, covering all aspects of the arts and media on radio, TV and online. She is also an author. Her books include the bestselling DS Claire Boyle crime series while her most recent novel, The Belladonna Maze is described as a spooky dual timeline mystery set in the west of Ireland. The Belladonna Maze was published by Head of Zeus in May and spent three weeks in the Irish Times bestsellers charts. Sinéad is currently working on another novel, set in the 1920s and today.

This is a free event! Book here. 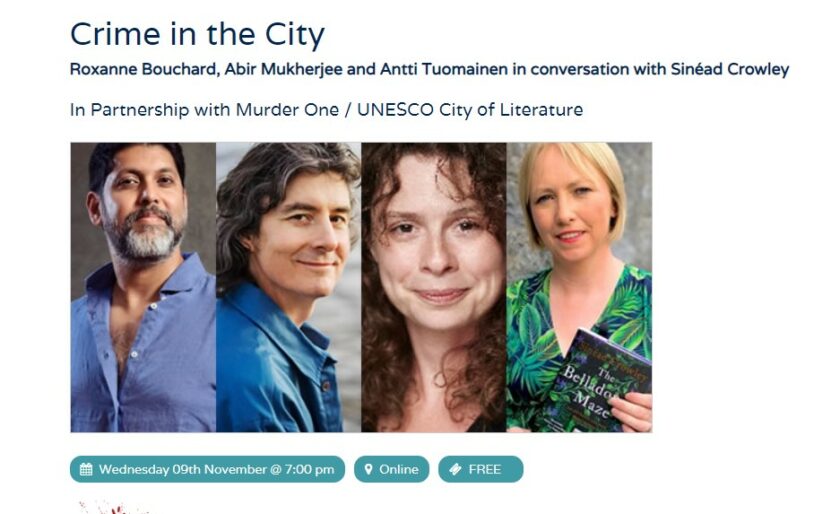 Join our mailing list for Murder One event news, special offers, author  exclusives and to keep in touch! 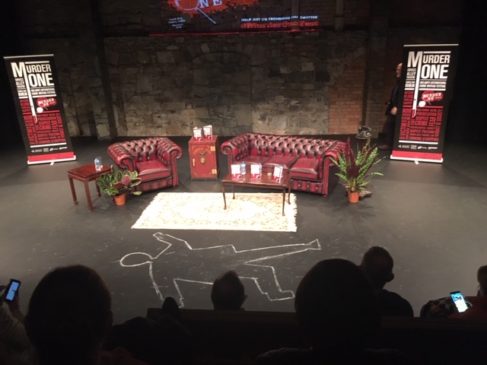 Thank you so much for all the hard work you put into MurderOne and especially for coming up with the idea in the first place! You and your team put on an excellent event and I enjoyed all the talks I attended over the three days. Looking forward to next year already.
Jennifer 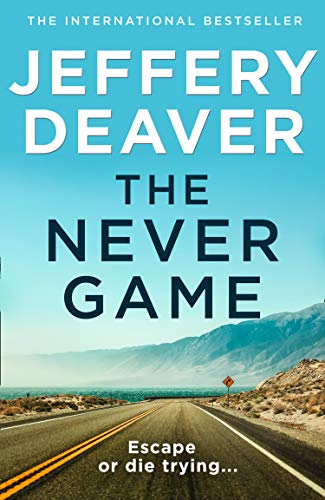 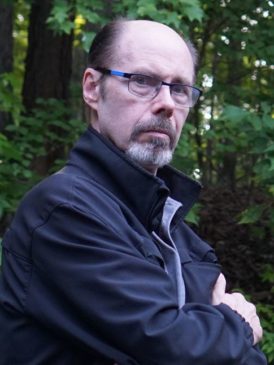