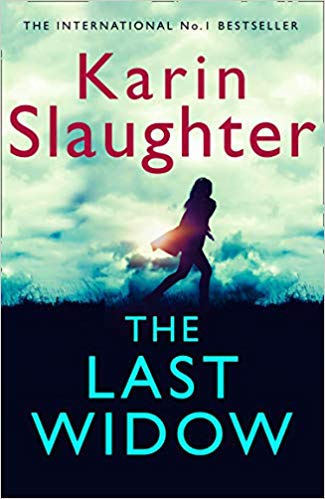 One of the world’s most popular and acclaimed storytellers, Karin is published in 37 languages. Her eighteen novels include the Grant County and Will Trent books, as well as the Edgar-nominated Cop Town and the instant New York Times bestselling novels Pretty Girls and The Good Daughter. A native of Georgia, Karin currently lives in Atlanta. Her novels Cop Town, The Good Daughter, and Pieces of Her are all in development for film and television.

Karin Slaughter will be in conversation with RTE’s Sinead Crowley in Dublin’s stunning City Hall on Thursday 13th June at 7.30pm. Tickets €15, €12

The Last Widow begins with an abduction. The routine of a family shopping trip is shattered when Michelle Spivey is snatched as she leaves the mall with her young daughter. The police search for her, her partner pleads for her release, but in the end…they find nothing. It’s as if she disappeared into
thin air.

A month later, on a sleepy Sunday afternoon, medical examiner Sara
Linton is at lunch with her boyfriend Will Trent, an agent with the Georgia
Bureau of Investigation. But the serenity of the summer’s day is broken by
the wail of sirens.

Sara and Will are trained to help in an emergency. Their jobs – their
vocations – mean that they run towards a crisis, not away from it. But on
this one terrible day that instinct betrays them both. Within hours the
situation has spiralled out of control; Sara is taken prisoner; Will is forced
undercover. And the fallout will lead them into the Appalachian mountains,
to the terrible truth about what really happened to Michelle, and to a remote
compound where a radical group has murder in mind…

I’d follow her anywhere’ Gillian Flynn
‘One of the boldest thriller writers working today’ Tess Gerritsen
‘Her characters, plot, and pacing are unrivaled’ Michael Connelly
‘Passion, intensity, and humanity’ Lee Child
‘A writer of extraordinary talents’ Kathy Reichs
‘Fiction doesn’t get any better than this’ Jeffery Deaver
‘A great writer at the peak of her powers’ Peter James
‘Karin Slaughter has – by far – the best name of all of us mystery novelists’ James Patterson
‘Raw, powerful and utterly gripping’ Kathryn Stockett
‘With heart and skill Karin Slaughter keeps you hooked from the first page until the last’ Camilla Lackberg 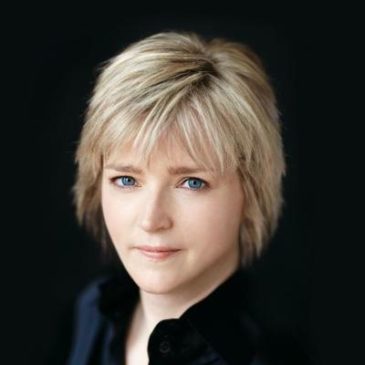 Find out more at www.karinslaughter.com

Or come to listen to Karin reveal what makes an international bestseller and the story behind Will Trent and Sara Linton on Thursday 13th June at 7.30pm at Dublin’s City Hall.

Pick up your copy of The Last Widow and get it signed on the night!